To offer you a better experience, this site uses profiling cookies, even from third parties. By continuing to browse our site you accept our cookie policy. Find out more.

My Cart
Skip to the end of the images gallery 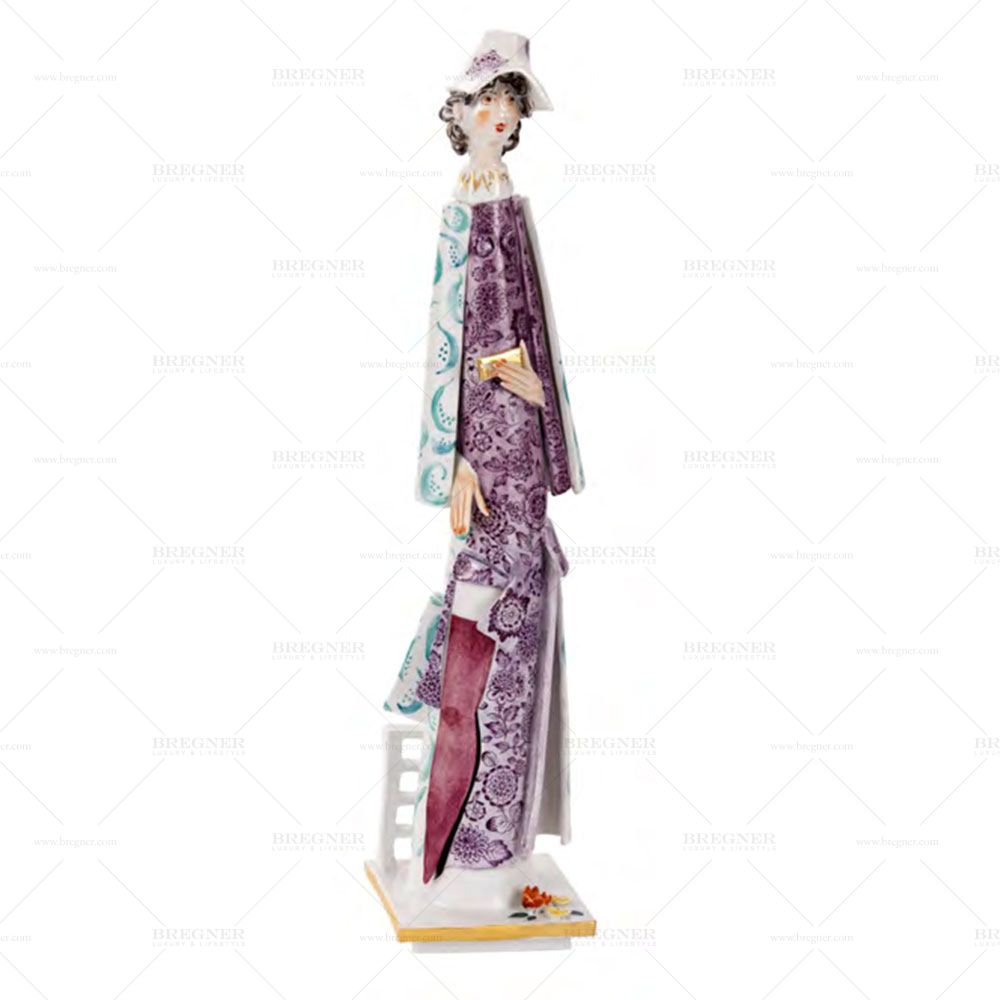 Skip to the beginning of the images gallery
Meissen Peter Strang

Peter Strang was born in Dresden in 1936. He lives in Moritzburg, where he has had a studio for many years. From 1950 to 1954 he was trained as a modeler at the Meissen Porcelain Manufactory. From 1955 to 1960 he studied at the Dresden Academy of Fine Arts, graduating as a sculptor. He returned to Meissen and focused on the figurative aspects, especially the reproduction of animals. When the Meissen Porcelain Manufactory artists' group was founded in 1960, he was one of them. After 1960, his figurative porcelain models became and remained significant for Meissen. Expressive murals are also part of his work. Even after his professional career in the manufactory, he was still fascinated by porcelain. His unique pieces of 2017 created in his unique style are evidence to it.