To offer you a better experience, this site uses profiling cookies, even from third parties. By continuing to browse our site you accept our cookie policy. Find out more. 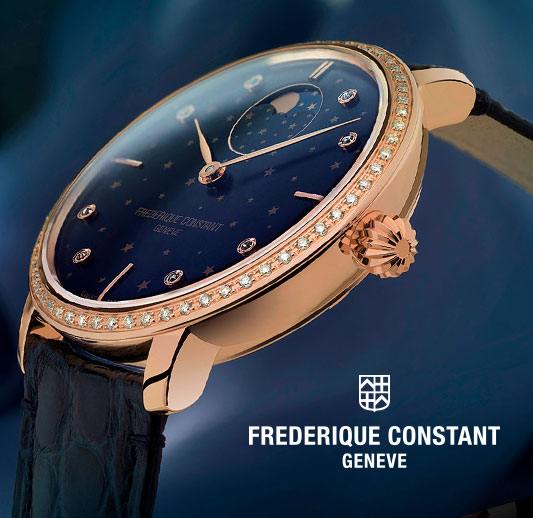 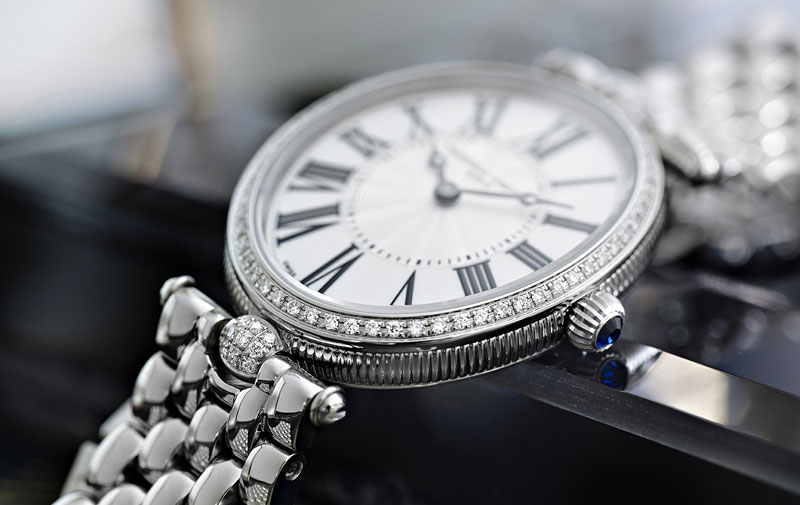 Frédérique Constant is a Swiss manufacturer of luxury wristwatches based in Plan-les-Ouates, Geneva. The company positions itself in the Accessible Luxury segment, with most of its watches selling at CHF 1'000-5'000. The company continues its annual 25% growth, doubling in size every three years. Each piece of Frederique Constant watches is hand-assembled, polished, and inspected by a watchmaker trained in Geneva or La Chaux-de-Fonds.

Founded in 1988 by Aletta and Peter Stas and driven by passion, Frederique Constant has grown into one of the larger Swiss watch manufacturers.

As a result, the Frederique Constant Tourbillon has an amplitude of over 300 degrees in dial-up and dial-down positions. Even in the crown-down position, the amplitude is over 275 degrees, which is substantially better than the performance of other high-end tourbillons.

In 2009, Frederique Constant launched its second base manufacture caliber. Component rationalization and assembly efficiency were the top priorities for the development of this caliber. Various new technologies were incorporated. For the first time, a Swiss watch manufacturer introduced a watch with a manufacture caliber below Euro 2000 retail.

In 2015, the Frederique Constant introduced the "Horological Smartwatch", a smartwatch product with motion and sleep tracking functions that uses a secondary analog dial rather than a screen for its display – giving the timepiece a more classic look than other such devices.The lack of a display screen also provides a significant power savings – enabling a battery life of two years or more, in contrast with other smart watches that must be charged daily.This product line uses "MotionX" core technology licensed from the California-based company Fullpower Technologies, and was developed in a joint venture known as Manufacture Modules Technologies (MMT).

The Frederique Constant philosophy consists of three principles - design, quality and innovation. These watches are created to please both watch connoisseurs and novices alike with their beautiful designs, highest standards for technical precision and performance, and affordable price points.